Veganism is a concept that has been growing and trending in recent times. But what is it? Is it more than just a hashtag? Yes, indeed!

Veganism is a different lifestyle in itself and not only does it protect the rights of animals but also safeguard the environment in the larger picture. It concerns food-related changes and even clothing or any other purpose that intends harm to the environment.

Being a Vegan is a tough choice to make but once you’re on track, there’s no turning back on the good stuff! Have a good vegan food recipe or image? Post it on Instagram with the hashtag #veganvalour!  Well, here are a few alternatives to the dairy products that you’re missing out on with its own benefits despite being a vegan: 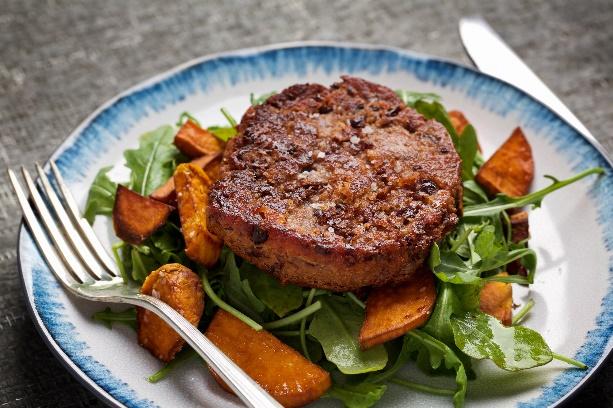 To all those vegans who once ate meat and savoured its flavour, don’t say RIP soon! Mock meat is available in retail stores and even in a few restaurant chains. Believe it or not, it isn’t real meat! One of my vegan friends went to a restaurant and while ordering, she asked the waiter what mock meat was made of. Guess what? He said their mock meat was made of JACKFRUIT! On tasting, she found very little difference from the meat she actually craved to have.

Tofu (Alt. for Paneer or Cheese) 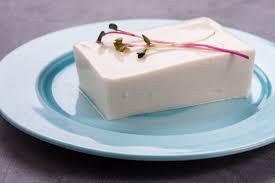 One of the most missed dairy substance by a vegan might be paneer. But not that it doesn’t have an analogue! Tofu: the life-saving ingredient for paneer lover vegans. For someone who might be a vegan even knows how hard it is to maintain a good protein quotient. With tofu on-board in their diet, they definitely have a contending protein provider for themselves. Tofu is made of soy milk which in turn helps to maintain good body composition. 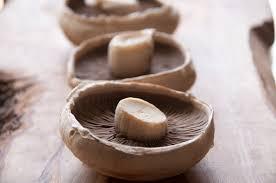 Sea-food lovers compromise a lot when it comes to Vegan but in the end its all worth the pain. Though, to compensate for the nutrients vegans miss out on, fish does have a partial substitute! As an interesting matter of fact, mushrooms have the same nutritional value as fishes do (apart from the fish oils which have been known to benefit the skin by adding a glow on the face). 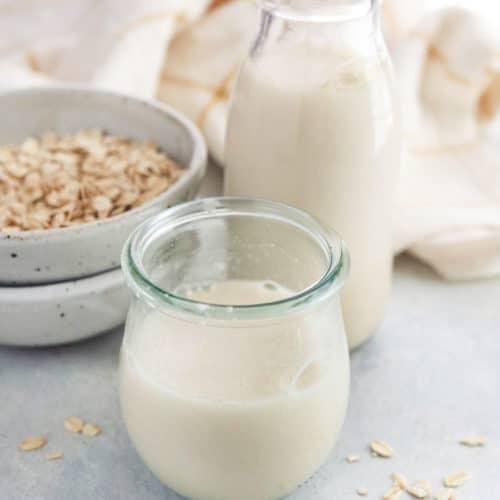 Milk is an essential dairy which we intake from our day-to-day lives. Breaking apart from it mostly seems like mission impossible, but guess what? Vegans have Oat milk to the save!

To all those who think oat milk packaging could be found only in grocery and dairy shops, get ready to prepare some at home. Oat Milk can be prepared from a nutshell with basic steps of soaking and processing the oats!

Check out the given website for a complete recipe: https://minimalistbaker.com/make-oat-milk/ 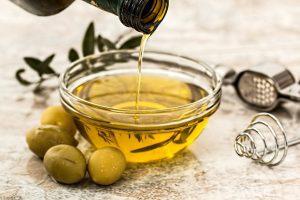 Butter is an ingredient for adding taste to most of the things that we eat, specially in India! But for vegans, oils of all different sorts to add taste work as an amazing alternative for butter.

All About Coffee and It’s Types

Most famous Street food in Ahmedabad

THE LEGACY OF SASURAAL, SECTOR 29, GURGAON