A mouth-watering appetizer and delicacy indeed sum up to a perfect pizza. In today’s era, we often consider Pizza to be a trending dish seasoned with a variety of toppings ranging from vegetables to herbs and spices. The more, the merrier! Every time we have a pizza, we never fail to upload a picture of it on social media and make everyone’s mouth water when they see it.

But little do we know the now-trending food has existed for years and centuries since the existence of man. The New Age Man (Neolithic) made various forms of what we call “pizza” today! This was what known as a flatbread.

In the Indian language, our ‘roti’ and ‘chapati’ is a primitive form in the evolution of pizza. Greeks added various oils, cheese and herbs to these flatbreads to add flavour to it.

Tracing back the evolution, Neapolitan Pizza was the first type of Pizza which originated from the Naples, Italy. The use of tomatoes on flatbread was an idea laid forward by the people in Naples! 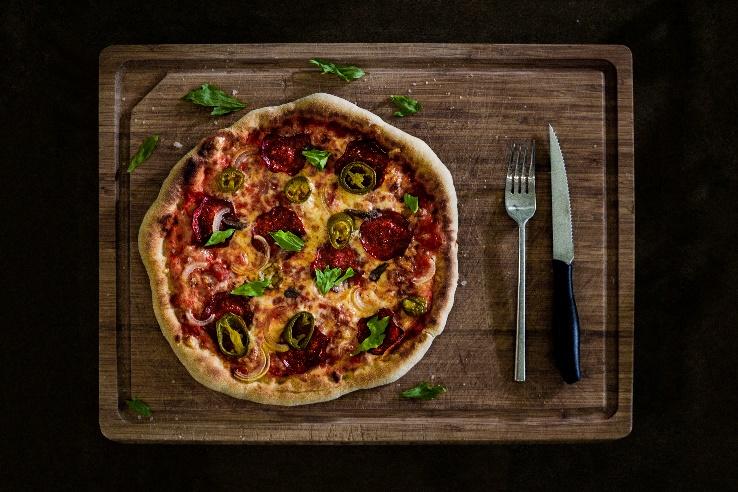 FUN FACT: The Europeans thought tomatoes were poisonous until then!

Esposito from Italy made a pizza representing the Italian flag colours: red using tomatoes, white from the mozzarella and the green from basil leaves.  He prepared this speciality when the King of Umberto and Queen Margherita visited Naples.

The Margherita Pizza that we now savour has received its name in honour of the Queen. 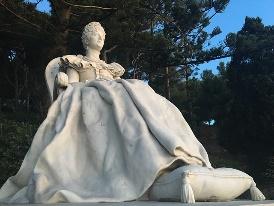 After the Queen tasted pizza, it started considered as a royal food and began associated as a national food item to Italy.

Pizza found itself round to America where it was fondled and expanded to a very great extent. The Italians brought the dish to America when they started emigrating. The first pizzeria, then, opened in America by the name of Lombardi’s in New York City.

Travelling places, Pizza soon found itself in Chicago where Pizzeria Uno modified it to and added a thicker crust to it, not resembling the basic flatbread that we eat in our day-to-day lives. This was created by deep-frying the pizza and baking it for a longer time with inverted layers, which eventually lead to the pizza style of “deep-dish pizza”.

The Pizza had touched the hearts of people so dearly that now everyone would want to eat it whenever possible. This wish came true by the invent of frozen pizzas! There was no substitute for the originals because the taste of the toppings would deter. But with advancements, we are here going to grocery stores and buying frozen pizzas for ourselves which not only taste better but match the flavour of what we eat in pizzerias!

The now-widely known PIZZA HUT was the first pizza chain ever created. It has begun from Wichita, Kansas in America with hardly 25 seats. Now, we have one Pizza Hut store every 2 kilometres in urban areas! 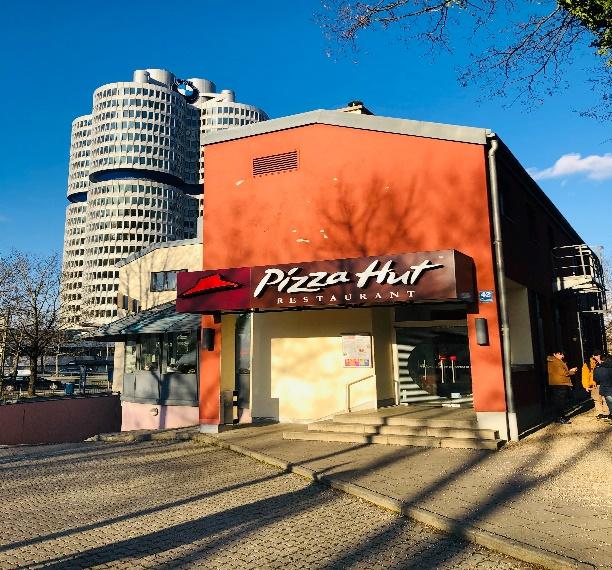 With years passing by, Pizza Hut started opening outlets in and outside America. Canada was the first country outside of America to have approved of a pizza hut outlet.

Not sooner in 1970, Pizza Hut became the largest pizza food chain in the world!

Pizza, as thought, has not existed the way it is now! Its origin is classic and rudimentary and the evolution has been phenomenal and interesting with the new flavours and toppings which are yet evolving with new combinations as absurd and yet tasty as pineapple and jalapenos! 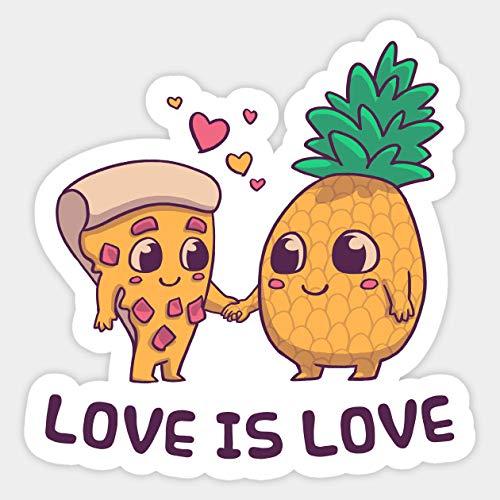 All About Coffee and It’s Types

10 Healthy Drinks You Should Start Drinking

12 Most Popular Indian Beverages to Crave For – Let’s Explore

Most famous Street food in Ahmedabad

THE LEGACY OF SASURAAL, SECTOR 29, GURGAON